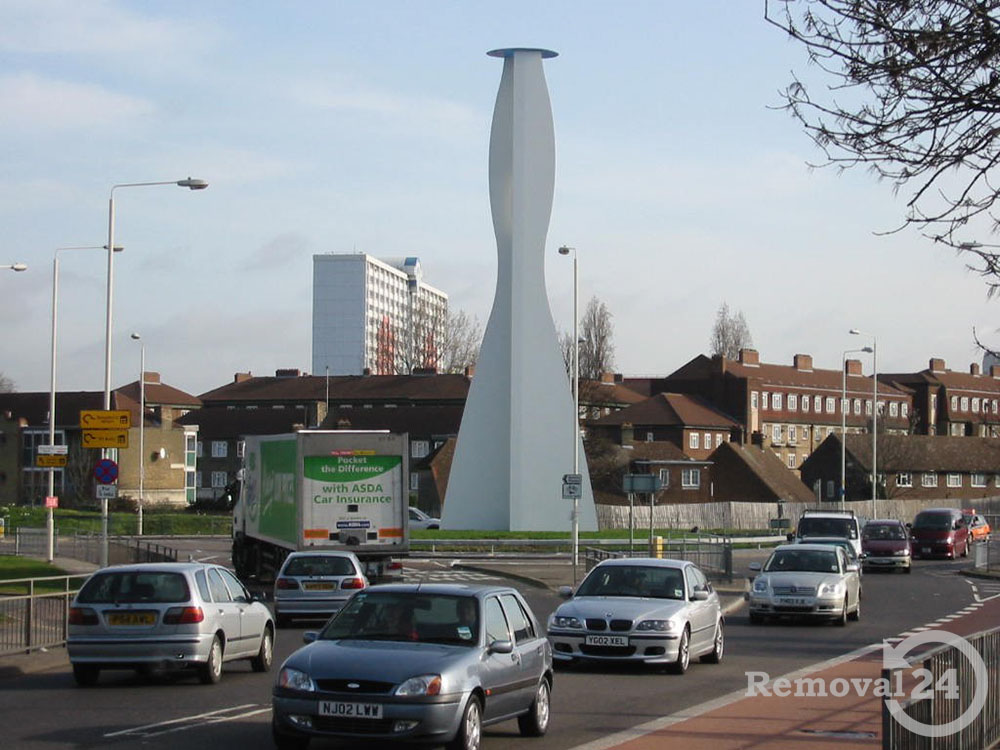 The Borough of Barking and Dagenham lies in the northeastern parts of London. It spans over an area of 36.09 square kilometres and is the 84th most populous district in England with a population of about 206.000 people. The borough is home to a number of well-known neighbourhoods, landmarks, entertainment venues, parklands and educational institutions.

The busy district of Barking

The suburban town of Barking is located in the western parts of the borough at approximately fourteen kilometres from the noted junction of Charing Cross. The Barking Learning Centre was opened in 2008 by John Denham and is arguably the area’s most prominent education facility. It lies in Barking Town Centre and comprises of a library, art gallery, classrooms, a café, a sauna and spa. The centre offers a wide range of courses and qualifications. The Barking Abbey is another famous local landmark. The former royal monastery was one of the most important nunneries in Britain. The abbey was founded during the 7th century and existed for almost nine centuries, until it was closed as part of King Henry VIII’s Dissolution of Monasteries during the mid-16th century. Today, only the nunnery’s curfew tower has survived the centuries and it is located in close proximity to St. Margaret’s Church, a 13th century religious edifice that is classified as a Grade I building. The district is one of the most developed in the borough and this is why numerous entrepreneurs are moving their businesses to the area by using high quality office removal services in Barking by Removal 24. The district is served by its own station which dates back to 1854. It is an interchange rail hub that serves the following lines from the National Rail network, the London Underground and the London Overground.

According to the latest numbers it provides transportation services to almost 30 million people on a yearly basis.

Becontree Heath is an area that lies in the northernmost part of the Borough of Barking and Dagenham. The intersection of Charing Cross is located at over twenty kilometres from the district. The Dagenham Civic Centre is unquestionably the most popular structure of the area. Building during the 1930s and designed by Ernest Berry Webber in the Art Deco architectural style, the edifice served as the town hall of the former Dagenham Borough Council. The district is mainly residential and is highly praised for its clam and peaceful character. It is also one of the greenest neighbourhoods in the borough. Becontree Heath is the location of the well-known Crowlands Heath Golf Club, which is one of the finest in the English capital and the Becontree Heath Leisure Centre. The area is connected to the other parts of the city by a number of bus routes that pass through it on a regular basis. The nearest rail links are situated in the adjacent districts.

Live in a house “fit for heroes”

The district of Becontree is situated in the central parts of Barking and Dagenham and spreads over 10 square kilometres. It has an estimate population of 96.000 people and a density rate of 9.253 per square kilometre. The area was developed during the early 1920s with the construction of around 26.000 houses. Despite being a residential district, it has its own retail area where numerous local businesses are located. This is also one of the main reasons why many businesspersons are moving their enterprises to the district by using the assistance of Removal 24 who are known to provide comprehensive office removal options in Becontree. They delegate their moves to professional movers in order to have the peace of mind that all their belongings and company assets will be brought to them in a safe and timely manner. The area is served by its own tube station that was established during the mid-1920s. During the early 1930s, the transportation hub was renamed to its current name and was subjected to a major expansion project. It sits on the District Line from the London Underground and is used by over 3.5 million people annually. Aside of the station, the district is also served by several bus routes that link it to the other parts of the English capital.