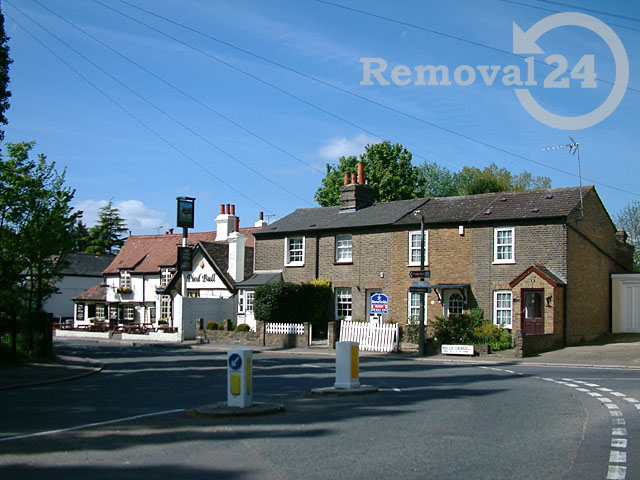 The London Borough of Enfield is a major area in North London. Actually, the northernmost location of Greater London is to be found namely in Enfield. With a territory of 82.20 square kilometres and population of 324 574 Enfield ranks among the bigger boroughs of London. If you are looking for the right place here to relocate to, you might consider some of the areas that we have taken the time to describe in the text below.

The Grove of the Arnold family

Arnos Grove N11, N14 is a primarily residential district that is to be found in the south western corner of the Borough of Enfield. The area is more or less defined by the western end of Bowes Road. Naturally, Arnos Grove is residential in character and much like the rest of these parts of modern day Greater London it used to be more or less a rural area for most of its history. It was late in the 1930s when the urban expansion and development of the capital finally arrived here. The heart of the district is the park of the former Arnos Grove Estate. Among other things the park is home to the best known landmark in town – the Arnos Grove Viaduct, which carried the Piccadilly line. Arnos Grove is home to schools such as St. Paul’s Church of England Primary, Our Lady of Lourdes Roman Catholic School and Garfield School, all of which are primary schools.

Where the capital meets nature 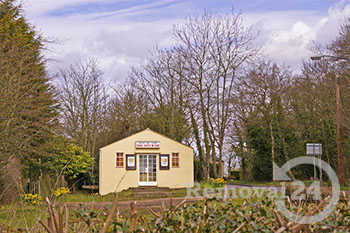 If you wonder if you can still be based in London, while at the same time benefit from the peace and quiet of a true rural environment, the answer is yes, you can. You just need to settle down in Botany Bay EN2. The village is located on the very border of the London metropolitan area and currently some 200 people actually live here – the problems of overpopulation in the 21st century metropolis have not reached Botany Bay yet, which we hold as a very good sign. As one can imagine, there is not much going on in Botany Bay today. The village is home to a public house, a farm with a shop and of course the Botany Bay Cricket Club, which is to be found in East Lodge Lane. Actually, the facilities that are used by the cricket club are shared with a number of semi-professional and amateur organisations such as Bay Jazz Club, Googlies Jazz Supper Club and Bigboppas Rock n Roll Club.

Brimsdown EN3 is a pretty comfortable residential development which benefits from the very good transport links that it has to both the central parts of the borough of Enfield and the rest of the capital as well. It is served by the Brimsdown Railway station as well as several bus lines. Brimsdown is known for the several watercourses that go through it – all part of the lower Lea-valley system. The biggest among those are the River Lee Navigation and the Mossops Creek, which was artificially made by digging in the 1890s by the Co Gravel Extraction Company. Among other things Brimsdown is known as probably the most haunted place in Enfield, or at least that is what film productions such as The Conjuring 2 and TV Series The Enfield Haunting say. It all comes from a 1970s and 1980s urban legend according to which a council house in the Green Street area was a scene of a serious poltergeist activity.

The last area that we would like to bring your attention to is Bulls Cross EN2, EN3. Much like many other places across the borough of Enfield, Bulls Cross is a hamlet that is far from all the hassle, stress or glamour of Inner London. Today the area is primarily known as being home to the newest training grounds of Tottenham Hotspur, which were open in 2012. Other places of interest within the area include the Capel Manor, an 18th century estate celebrated for its extensive gardens (open to the public), the early 19th century Myddelton House – currently the headquarters of Lee Valley Regional Park Authority, and the Pied Bull, a mid-18th century timber-framed pub that is probably the most iconic location in Bulls Cross.