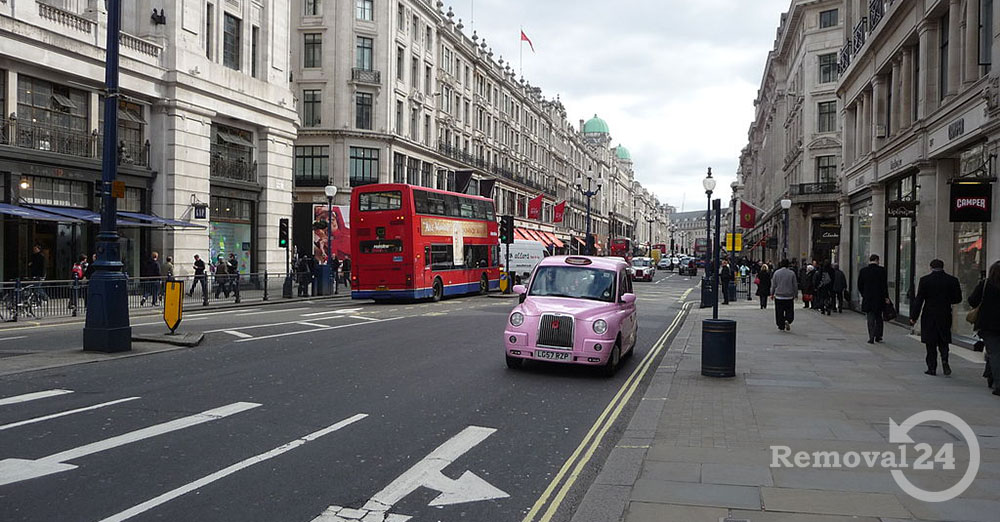 Quick overview of the district

For detailed history on how City of Westminster was founded and developed, please follow the link.

The City of Westminster holds very big economic importance to Great Britain, and the world for that matter as some of the largest transnational corporations have their British and/or European headquarters located within the borough. Given the financial industry in the British capital, Westminster is also the sight of many hedge and private equity funds (tongue in cheek). These are mostly located in or near St James’ and Mayfair. The performing arts business is also heavily touched upon in the borough, City of Westminster is the traditional home to London’s famous West End (the city’s theatre district). The key commercial zones within Westminster (listed in the previous paragraph) also raise the district’s economic potential and importance. Some Soho based media and creative operations are also considered heavy hitters in the economic scene. 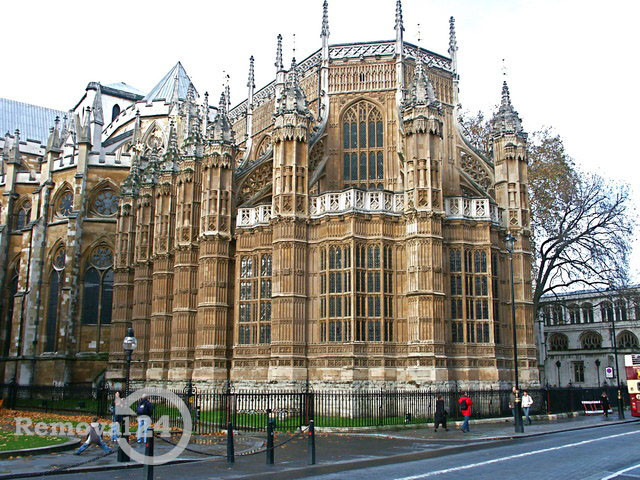 City of Westminster is divided into twenty electoral wards, with Westminster City Council being the top governing body of the borough. Westminster is governed by an elected Lord Mayor. The borough is made up of 22 (can vary depending on point of view) local areas, some better known than others. Bayswater is one of the main areas, though it is shared with the RBKC, a number of reputable and established property movers based in Bayswater are at your disposal for the next time you move places. Another well-known area within Westminster is Belgravia, known for its exquisite garden squares manicured parks and ridiculously expensive real estate. If moving places within the district, have a look at one of the professional property movers in Belgravia, serving the area every day. Another important locality within the City of Westminster is Aldwych (pronounced awld-witch), the area is home to some high level diplomatic missions such as Australia House. Many universities and grade listed structures can also be found there. The area displays mixed residential, commercial and administrative real estate so relocation specialists in Aldwych are known to be quite efficient in all types of projects.

For the latest info and details on events, sights and other happenings within City of Westminster, visit the borough’s official council website here.