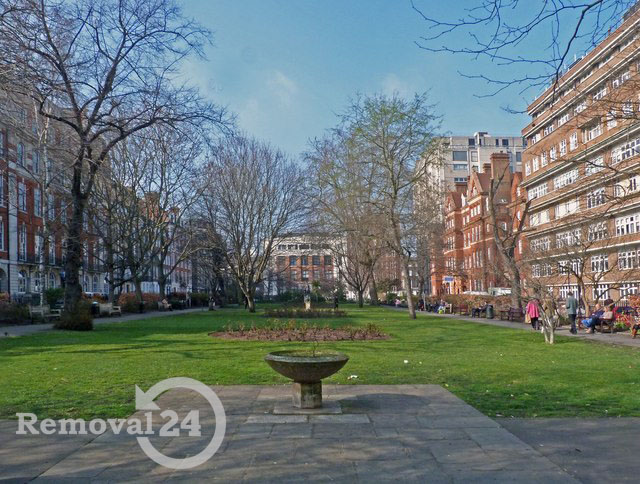 When you are asking people about the best places in London, more often than not you are going to here the name Camden. The borough, located right to the west of the City of Westminster and considered to be part of Inner London is a vibrant, affluent and multi-cultural area. There are posh residential developments to be found here, as well as bohemian districts and havens of alternative culture.

The London Borough of Camden – the basic stats

Camden is not the largest nor the most densely populated of the London Boroughs. According to the last census a little over 230 000 are permanently living in the different districts of the borough which actually cover a bit more than 21 square kilometres. While those numbers are not as impressive as the stats of other parts of Inner and Greater London, they are not in any way hindering the comfort and excitement of living in Camden.

What makes Camden such a great place?

In short, Camden is a suitable location to fall in love with London. Everything that is good about the capital is to be found across the streets of the borough, while very few of the bad things are to be seen. According to the latest studies, crime rates in Camden are significantly lower than those in even neighbouring areas. On the other hand the access to amenities and the quality of education here can rarely meet their match. 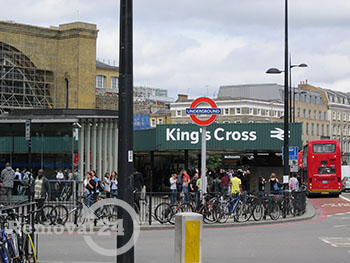 Naturally, Camden Town is both the historical and administrative heart of the borough. Located very near one of the most iconic train stations in London – King’s Cross railway station, Camden Town is a lively place that is pretty often flocked by tourists. The busy streets of Camden Town offer quick and easy access to both Central London where a visitor is presented with even more and better attractions and to the great residential developments of Greater London, including the celebrated Belsize Park NW3.

The name Belsize comes from French and means “well-situated”. No matter how hard we try, it is highly doubtful that we are going to be able to come up with a better name to describe the area. It is to be found less than 5.5 kilometres away from Charing Cross. The Belsize Park railway station is on the Northern Line and it offers really quick access to all parts of the capital that one can possibly want to reach. The first record of Belsize Park date back to 1317 and ever since it has been one of the finest places to live in London and the surrounding areas.

If one needs a proof how upscale, nice and actually affluent Belsize Park really is, you only need to take a look at the list of famous residents that the area boasts:

If that is not something that would make you wish you lived in Belsize Park, we do not know what would.

Bloomsbury WC1 might be a pretty great place to move your company’s offices to, but in the end of the day, it remains a fashionable residential area. It was developed in the 17th and the beginning of the 18th century by the celebrated Russell Family. Bloomsbury is known for its many literary connections and well as the beautiful layout of the district. Most of the houses here are around or near very beautiful garden squares. Some of the finest garden squares in London are actually in Bloomsbury – Queen Square, Russell Square, Woburn Square etc. Bloomsbury also used to be home to the notable writer Virginia Woolf, whose Bloomsbury Group of writers and artists has become a legend in the cultural history of London.

Some important institutions that are to be found in Camden

Camden, and more precisely, the three areas that we have already had the chance to describe are home to the following very notable institutions and public bodies: