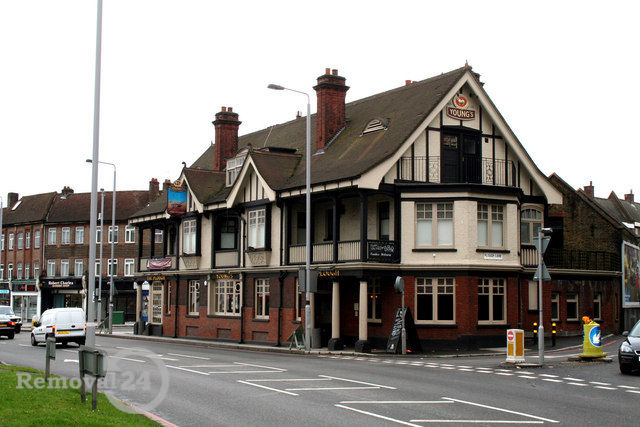 London is one of the largest and most populous cities in Europe and the world. It is the location of numerous internationally known landmarks, parklands, edifices, entertainment venues and districts. This is why, we decided to present to you some of the city’s most desirable areas which commence with the letter “B”.

The district of Bankside lies in the central parts of the city in the Borough of Southwark. It is one of London’s most visited areas as it is the location of the Bankside Power Station which presently houses the world famous Tate Modern art gallery. It was established in 2000 and welcomes an estimate of 4.7 million people on a yearly basis which makes it the 4th most visited museum in the United Kingdom. The district is linked to the northern bank of the River Thames via several crossings the most prominent of which is the pedestrian Millennium Bridge which was opened in 2000 and constructed by Sir Robert McAlpine and, Monberg and Thorsen.

Situated in the north-western parts of London, Belmont is one of the smallest areas in the English capital. It has a population of about 11.500 and is one of the city’s most desirable residential districts. It is also the location of several well-known local business and according to several studies it is a steadily evolving area. Business owners can easily relocate to the area by using professional office removals in Belmont. The district is also home to the Stanmore Golf Course which is lies on a mouth that provides breathtaking vistas of the British capital.

Brixton is a district which is part of the London Borough of Lambeth. It lies in the southern parts of the city at about four miles of the noted junction of Charing Cross and has a population of 78.536 people according to the last census. It is the location of numerous well-known landmarks such as:

The area is renowned for its vibrant nightlife and is home to several top tier entertainment venues. Throughout the years Brixton has features in numerous television and cinematic productions.

The suburb of Beddington is situated in southern London and is home to a population of 21.000. Carew Manor is beyond any doubt the most noted landmark of the area. The structure dates back to the late 14th century and today houses the Carew Manor School and council offices. The district has a developed commercial area where many independent business are located. Businesspersons can quickly move their places of work to the district by using insured office removal services in Beddington.

Belgravia is one of London’s most opulent areas and lies on the boundary that separates the City of Westminster from the Royal Borough of Kensington and Chelsea. It is one of the wealthiest residential districts in the world and is situated in close proximity to Buckingham Palace. The area is home to a number of world famous squares which attract travelers from all over the world.