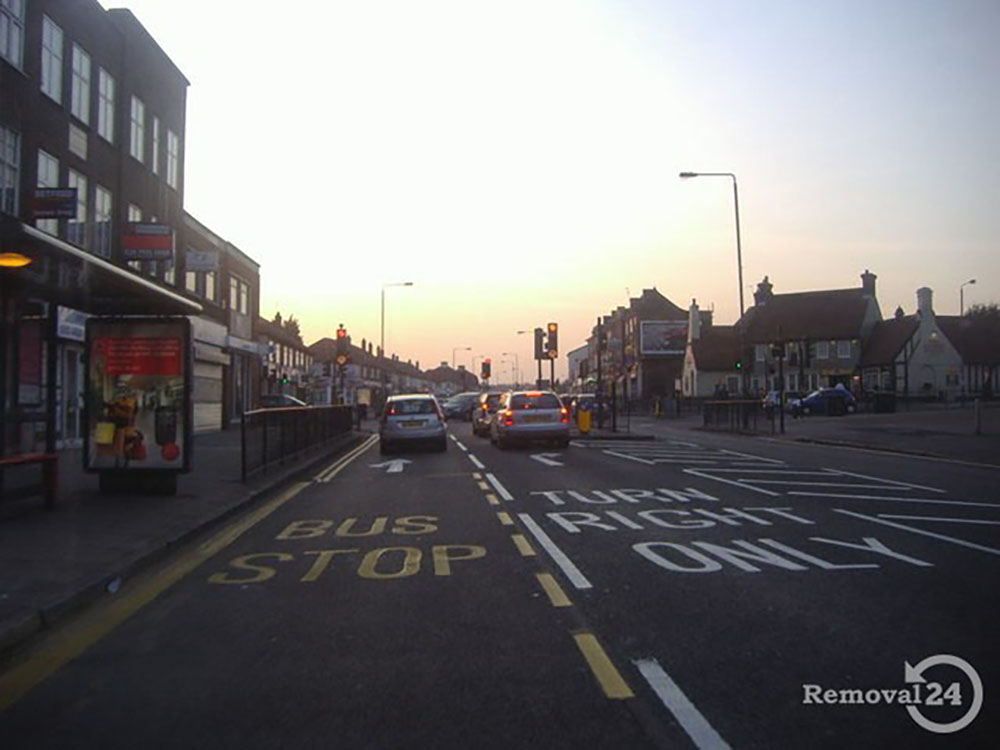 The London Borough of Bexley is situated in the easternmost parts of the English capital. It spreads over an area of 60.56 square kilometres and according to the last statistics has a population of about 245.000. The borough is the location to a large number of well-known areas, which are home to many internationally known landmarks, parklands, entertainment venues, schools and other places of interest. 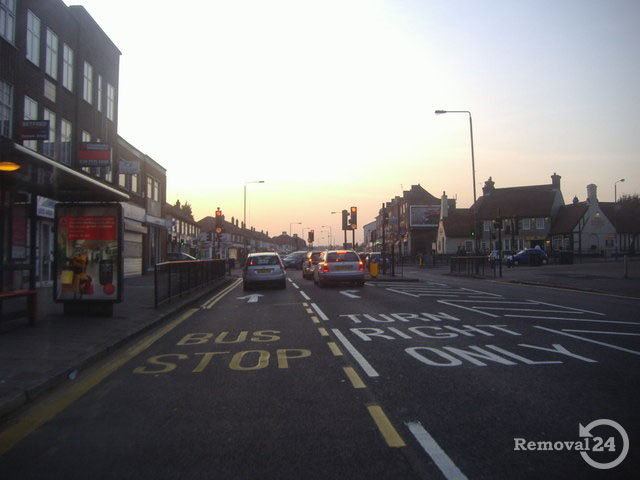 The area of Blackfen, DA15, lies in the south western parts of Bexley and has an estimate population of 10.500 residents. The district is home to the prominent Blackfen School for Girls, which is a secondary educational facility with academy status since 2012. The school has presently a student body of 1.265 girls from the ages of 11 to 19. The neighbourhood is mainly residential but has its own retail area, which is rapidly evolving as more and more businesspersons move their businesses by using professional office removal services in Blackfen. By delegating their relocations to licensed movers, they have the peace of mind that all their assets would be brought to them in a safe and timely manner.

Visit Barnehurst and its churches

Barnehurst, DA7, is a town and electoral ward that is located in the eastern parts of the borough. The area lies at exactly twenty kilometres from the noted junction of Charing Cross and is home to a population of a little over than 10.400 people. The district is the location of several well-known religious edifices, of which the most popular is the Barnehurst Methodist Church on Risedale Road. The town is linked to the other parts of the English capital by its own railway station. The transportation hub dates back to the late 19th century and is part of the National Rail network. The station provides transportation services to over 1.7 million people on an annual basis.

The district of Barnes Cray is situated in the easternmost parts of the Borough of Bexley on the border of Greater London. The area is adjacent to the districts of Crayford, Barnehurst, Slade Green and Dartford. The Geoffrey Whitworth Theatre is undoubtedly the most famous entertainment venue in the area. The playhouse opened doors during the late 1950s and today is one of the most acclaimed theatres not only in the district but in the entire borough as well. The area is described as a calm and quiet neighbourhood as it lacks any major landmarks that would attract tourists. It is also favoured by business owners as it provides them good trade opportunities. Businesspersons can easily relocate to the district by using licensed office removal services in Barnes Cray, DA1. This way they won’t have to deal with the heavily lifting and time consuming packing. 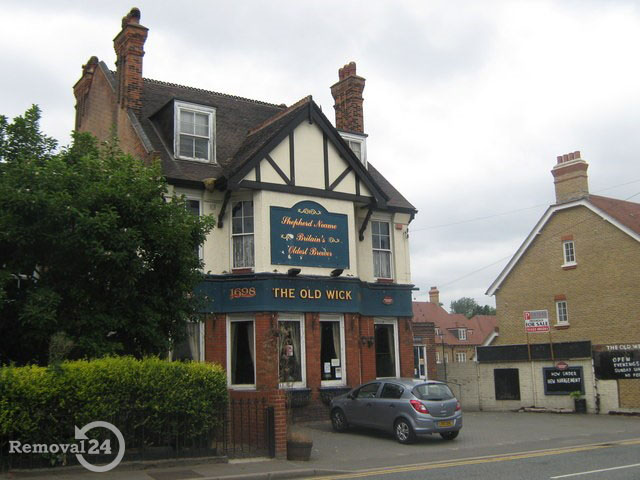 Bexley Old, DA5, is a neighbourhood that lies at precisely 21 kilometres from the intersection of Charing Cross. Before being incorporated into the eponymous Borough of Bexley, the area was part of the county of Kent. It lies in close proximity to St. Mary’s Church, which is unequivocally the most popular structure in the district of Bexley. Its spire is its most distinctive feature as it looks like an octagonal cone that is balanced on a trimmed pyramid. Hall Place is another well-known local landmark that lies close by. Constructed in 1537 for Sir John Champneys, the house was subjected to a major expansion project during the mid-17th century by Sir Robert Austen. The house is recognised by the local authorities as a Grade I building.

Belvedere is mesmerising throughout the year

Belvedere is an area that is located in the northern parts of the borough. It is arguably the most opulent district in Bexley. The town has a population of about 12.000 and is home to numerous Edwardian and Victoria brick villas. It is also the location of several well-known church and Bexley College, which is one of the finest educational facilities in the borough. During the years, several notable people have lived in the area, of whom the most famous are:

The town of Bexleyheath is situated in the central parts of Bexley at exactly 19 kilometres from Charing Cross. The last census shows that the district has an estimate population of 21.500 people. The area is identified in the London Plan as one of the 35 major centres of Greater London. The Red House is perhaps the town most notable landmark. Built during the mid-19th century, the mansion was designed by architect Philip Webb and designer William Morris in the Arts of Crafts architectural style. The district has its own retail area, which has expanded during the last several years as numerous new business have opened doors. Businessmen move to the area by using insured office removals in Bexleyheath, DA6, as professional movers have the required assets to carry out promptly and smoothly commercial relocations.