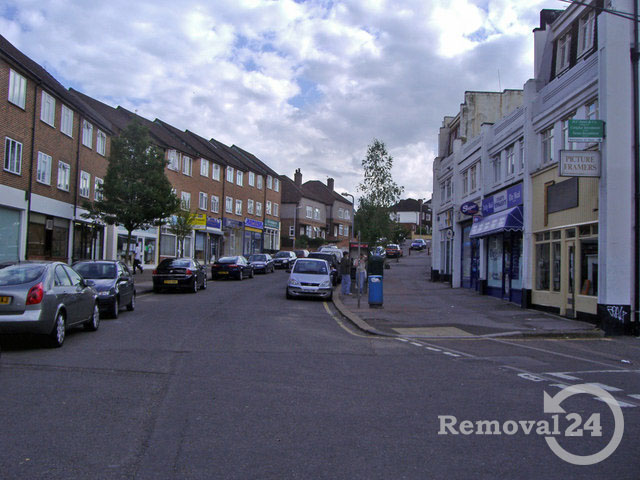 The Royal Borough of Kingston upon Thames lies in the south western parts of the British capital and covers an area of 14.38 square miles. It was formed on the 1st of April, 1965 and is currently one of the most visited areas in London due to the fact that it is the location of numerous internationally known districts and landmarks. The latest census shows that the borough has a population of 173,500 people, most of which reside in the largest and most popular areas of Kingston. This is why we decided to present to you some of the least famous and populous districts of Kingston.

The district of Motspur Park is located in the north eastern parts of Kingston on the border that separates it from the adjacent Borough of Merton. The area is known for being the location of several playing fields including the training grounds of Fulham Football Club. Throughout the years several notable people such as Nigel Winterburn, Caitlin Thomas and George Clinton have lived in Motspur Park. Today the district has a population of about 9,800 people and is linked to the other parts of the British capital by its own railway station which was opened during the mid-1920.

Old Malden is a ward which is situated in the eastern parts of the borough at exactly ten miles from the prominent junction of Charing Cross. It is one of the most opulent and affluent areas in Kingston and has an estimate population of 9,400 which shows a growth in comparison with the census from 2001. The district has its own Conservation Area which was created in 1971 due to the several historic buildings which are located in the ward. Old Malden is considered by many to be one of the most beautiful and green areas in the borough.

Berrylands is a residential area which neighbours the above mentioned ward of Old Malden. Charing Cross lies at about ten miles from the district which is home to a population of 9, 400. The area is known for its shopping parades which are situated on:

Most of the local houses date back to the 1930s and are inhabited by commuters who work in other parts of London. Researches show that the district’s population will go over 10,000 residents in the upcoming years as more and more people are relocating to the neighbourhood by using affordable house and office removal services in Berrylands from Removal 24.

Located in the central parts of the Royal Borough of Kingston upon Thames, Tolworth has a population of approximately 9,800 people. The Tolworth Tower is arguably the most prominent building in the area. The edifice was designed by George Marsh and dates back to the mid-1960s. It is one of the tallest structures in the borough with a height of 265 feet. The district is served by its own railway station which was opened as a terminus in 1938 and then converted into a through stop in 1939.